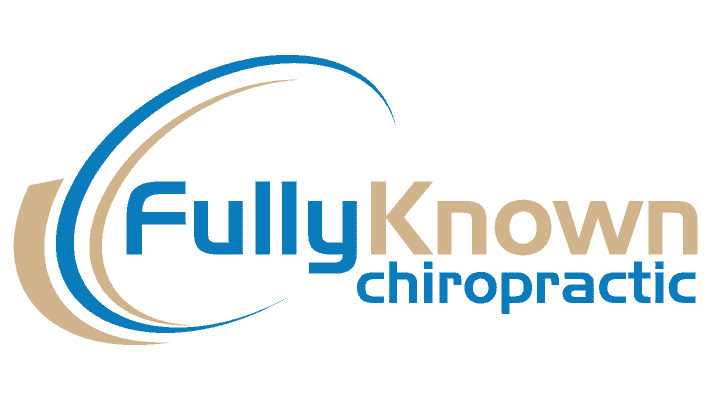 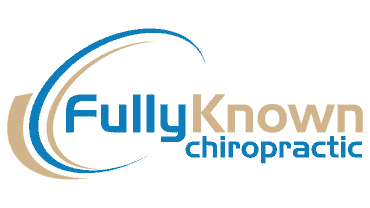 Jacob Lewallen, D.C. was born and raised in the Branson/Branson West area where he graduated from Reeds Spring School District. Upon graduation he attended Missouri State University in Springfield, MO where he studied in the areas of Biomedical Sciences and Nutrition and was later accepted into Sherman College of Chiropractic in Spartanburg, SC where he received his Doctor of Chiropractic.

During his education, Dr. Lewallen was involved in multiple clubs on campus in which he helped lead and teach technique to the student body including Thompson and Blair Upper Cervical Chiropractic Techniques. He also served as the Sherman Liaison for the Blair Chiropractic Society to represent the college in the aid of the presence and expansion of the Blair Upper Cervical Chiropractic Technique. Along with this, Dr. Lewallen has also completed the full Blair Technique Series (Primary through Advanced) on three separate occasions and has Basic I and II Certification in the Orthospinology Upper Cervical Technique. Dr. Lewallen served as an XRI (X-ray Intern) in which he assisted the clinic and other interns by aiding in the x-ray department and tutoring students in the subjects of x-ray technique, chiropractic analysis, pathological screening,  x-ray physics, and other advanced imaging considerations.

Upon graduating from Sherman College of Chiropractic, Dr. Lewallen will be pursuing certification in the Webster Technique to better serve the pregnant community as well as finish completing the Certification by the Academy Council of Chiropractic Pediatrics (CACCP) and the Diplomate of Chiropractic Craniocervical Junction Procedures (DCCJP).

Dr. Lewallen longs to bring what he has learned to give back and serve his community. He hopes to work with a variety of other professionals to promote a loving community and better health outcomes in all stages of life.